Australian Department of Immigration and citizenship has fixed the English language norms keeping in mind a simple fact that Immigrants who are fluent in the English language will be able to find a job in the Australian economy soon. Not to mention, this will also help the new immigrants in social networking in a distant land. However, poor language skills can be devastating to the likelihood of their career success, even if they qualify through all the necessary requirements of the job. 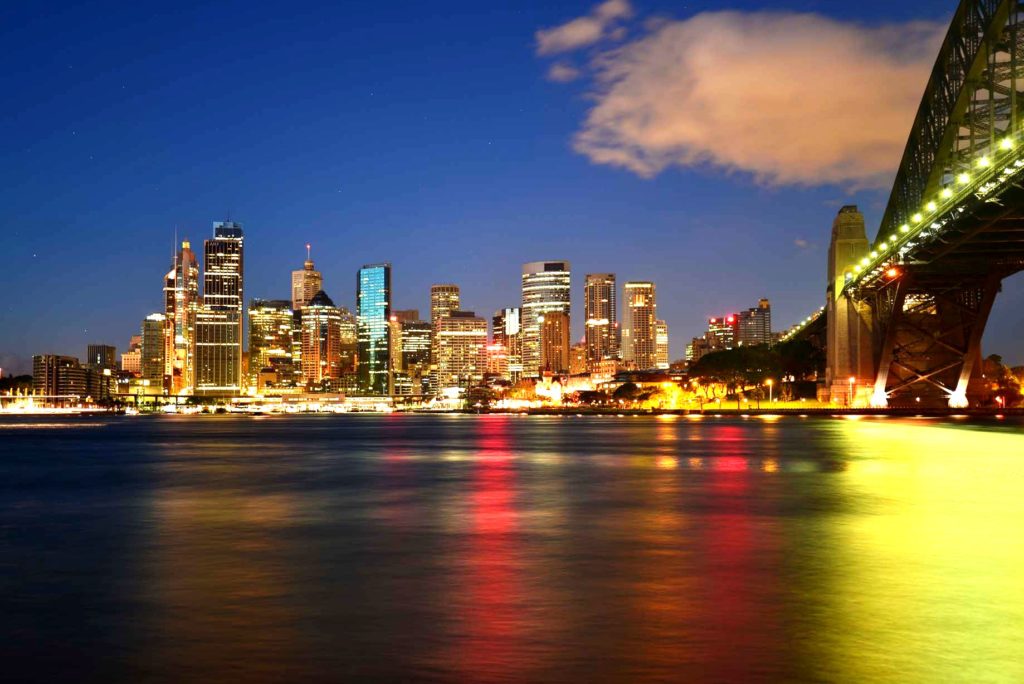 Skill levels based on the IELTS score

Accordingly, Australia requires all prospective economic migrants to take an IELTS test. Speaking, reading, writing and listening are the four main components of this test, on the basis of which, the language skills of the applicants is evaluated. To be eligible to apply for one of the permanent General Skilled Migration (GSM) visa categories, the main applicant must have ‘competent’ English or ‘vocational’ English, if they nominate for a skilled trade occupation.

The Australian immigration regulations identify seven English skill levels after assessing the fluency and competence of the applicant in the Queen’s language under the General Skilled Migration (GSM) visas:

1. Proficient English – Applicants who score a minimum of 7 points in their IELTS test score in each of the 4 components of the test are honoured to be included in this skill level, which is the highest in the test score. The applicant of this level are awarded 25 points in the GSM points test.

2. Competent English – Applicant of this level are the ones who have an IELTS test score of at least 6 points on each of the 4 components of the test. They are granted 15 points in the GSM points test.

3. Concessional Competent English – This level comprise in the applicants with the average band score of 5.5 in their IELTS score. The applicant is given 15 points in the GSM points test, if they have applied for the Skilled – Regional Sponsored visa and has paid a fee to attend English language tuition in a participating State or Territory.

4. “Vocational” or “Better than functional” English – Applicants with an IELTS score of at least 5 points in each of the 4 components of the test are included in this level. The applicant gets 15 points in the GSM points test, if they nominate for a skilled trade occupation. This is the minimum English requirement for Skilled sponsored applicants and a requirement for the Employer nomination scheme.

5. Functional English – Applicants who obtain an IELTS average band score of at least 4.5 points is listed under this skill level. These applicants do not get any points in the GSM points test.

6. Limited English – An IELTS average band score of at least 4 based on the 4 test components causes the applicant to be included under this skill level and not get any points benefit in the GSM points test.

7. No English – Applicants listed in this level usually have very limited understanding of English language skills. These applicants are not given any points in the GSM points test.

An IELTS report is normally valid for two years only and the Australian Immigration regulations require that the applicants undergo a fresh test if his earlier test report has expired and is more than two years old.

It is important to note that some occupations have minimum prescribed IELTS score requirements and applicants must obtain that minimum score to be eligible to apply for visa for such a nominated occupation. Two of such most common occupations are Engineers and teachers.

Anyone who is 18 years or above and have less than ‘functional’ English and applied under the below mentioned visa classes, is required to pay a second instalment and any other charge due, before they are granted a visa. The visa officer will tell you when and how to pay.

It is thereby strongly recommended that the applicant take preparatory classes before appearing in an IELTS test.

Summary: IELTS test is an integral part of the Immigration process under the Australia General Skilled Migration Visa. This test is required for the principal applicant as well as spouse and adult dependents above 18 years of age, unless you are lucky to be included in the category of people who are exempted to appear for the IELTS test.

For more information on the Australia General Skilled Migration Visas please contact me at mustaqali@abhinav.com.