It is essential for overseas students, filing a petition for financial loan in the UK, to know the constraints. They require knowing that, as an overseas student, they may have to shell-out 26,000 British Pounds per annum. Reportedly, the Supreme Court in the UK is being briefed that, via providing loans to overseas persons not given university place thanks to their immigration position, will be a major gain to the entire society. 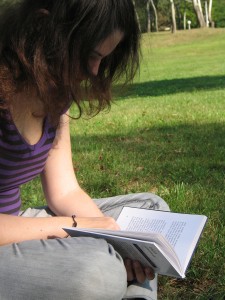 Every year, a significant chunk of foreign students fail to get registered in the university, courtesy the curbs made public on the eligibility for student loan. The same sees such students being forced to live poorer lives. It is claimed that overseas people, who are settled in Britain but not in a position to get registered in the university, are a sheer waste of their potential.

According to the guidelines provided by the concerned British department, student loan is not permitted to those who have been offered either limited or discretionary leave to stay in the country. A borrowing of 9,000 Pounds per annum is accessible to those with indefinite leave or nation’s citizenship to reside in the nation.

Several persons from abroad, who arrived in the nation as youngsters and have already pursued studies in primary & secondary schools in Britain, discover that they are not capable to shell-out university charges in the country for getting university education.

This ruling is impacting nearly 2,400 students every year. Even when such students fail to receive an offer of enrollment from any British university, they are charged incredibly high tuition charges for overseas students (it may be as high as 26,000 Pounds every year).

University loans are obtainable only to the common residents of the country or those who are believed to have been settled in the nation.