Wonder if someone came-up to you and said that you could easily migrate to European Union on permanent basis, but you have to spend a little money. I guess, you would call him a tout and despise him for this suggestion. But behold, the person is not lying and the snippet of the news passed onto you might be true in all aspects, provided the person happens to be dealing in immigration to the upcoming destinations in Eastern Europe.

Hungary is fairly a new location to join the fray of those countries which are inviting willing people from all over the world – non EU country nationals – to enter the country on the basis of an investment. This offer is just not any other offer being laid at the disposal of willing investors by some destination, but a prolific opportunity to migrate to EU, and that also, at an outrageously cheap price. 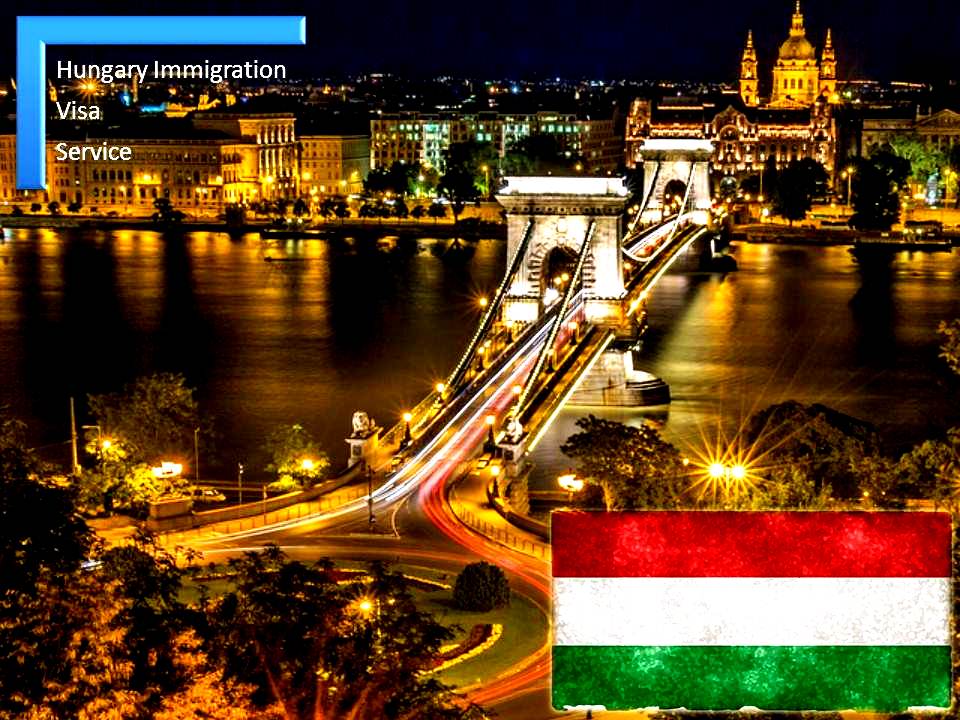 There is every reason to suggest Hungary’s offer is truly like getting Earthly joys and heavens combined over one platter. I know you may find it quite difficult to go by these words in a time when every influential location across the world is shifting its stance from being immigrant receptive to being immigrant sensory – where the laws of inwards migration have been modified in such a way that they discourage rather than encourage applicants.

I remember, not quite distant in past, safe and secured investments were on offer from destinations like Canada, under which, the investors were invited to infuse in a designated amount of funds into the securities being offered by the Canadian government. The funds parked in securities were returned to the immigrant investors after the maturity of the scheme.

But those days are gone, where investors moved into a lucrative destination with such a surety. However, those days may be over in Canada, the cue to such a scheme has been picked up by another land in distant Eastern Europe – this former Soviet Bloc land. Hungarian government is offering a similar lucrative program to the interested immigrant in form of Hungary Residency Bond Program.

Now that is a flash, isn’t that, off course I know that, after all, where would one get such an opportunity, in which nothing is at stake – as far as money is concerned. The interested applicants just have to infuse a designated amount of money into Hungary Residency Bonds, being offered by Hungarian government, and get some of the most unexpected rewards in returns – which in present times seem like a far-fetched dream.

The Residency Bond scheme of Hungary is indeed without doubt an outstanding scheme in many other terms – besides being a safe and secure investment category. This scheme is on offer at an unbelievable price – the investment category requires an infusion of merely EUR 360,000, which by current standards when compared to other destinations is dirt cheap.

The Hungary Immigration Residency Bond Program has something more to offer to the investing individuals; more than 80% of the investment is returned back to the investors after the maturity of the securities procured – five years. On top of that, the people investing money are being offered permanent residency of the country – the applicants would also be allowed to include their family members into the applications.

There is something more to Residency Bond Program of Hungary Immigration Scheme; the people accessing this category of migration would also be able to enjoy following privileges: