Theresa May, the in-office British Home Secretary, reportedly in 2014 cancelled the Tier 4 visas of 48,000 international students, and ordered their extradition, post a documentary made in February 2014 revealed widespread cases of fraud on an English language test at one specific establishment.

The decision was taken in the wake of the reporting that counterfeit activity was taking place at one particular East London based school involving the Test of English for International Communication (TOEIC). 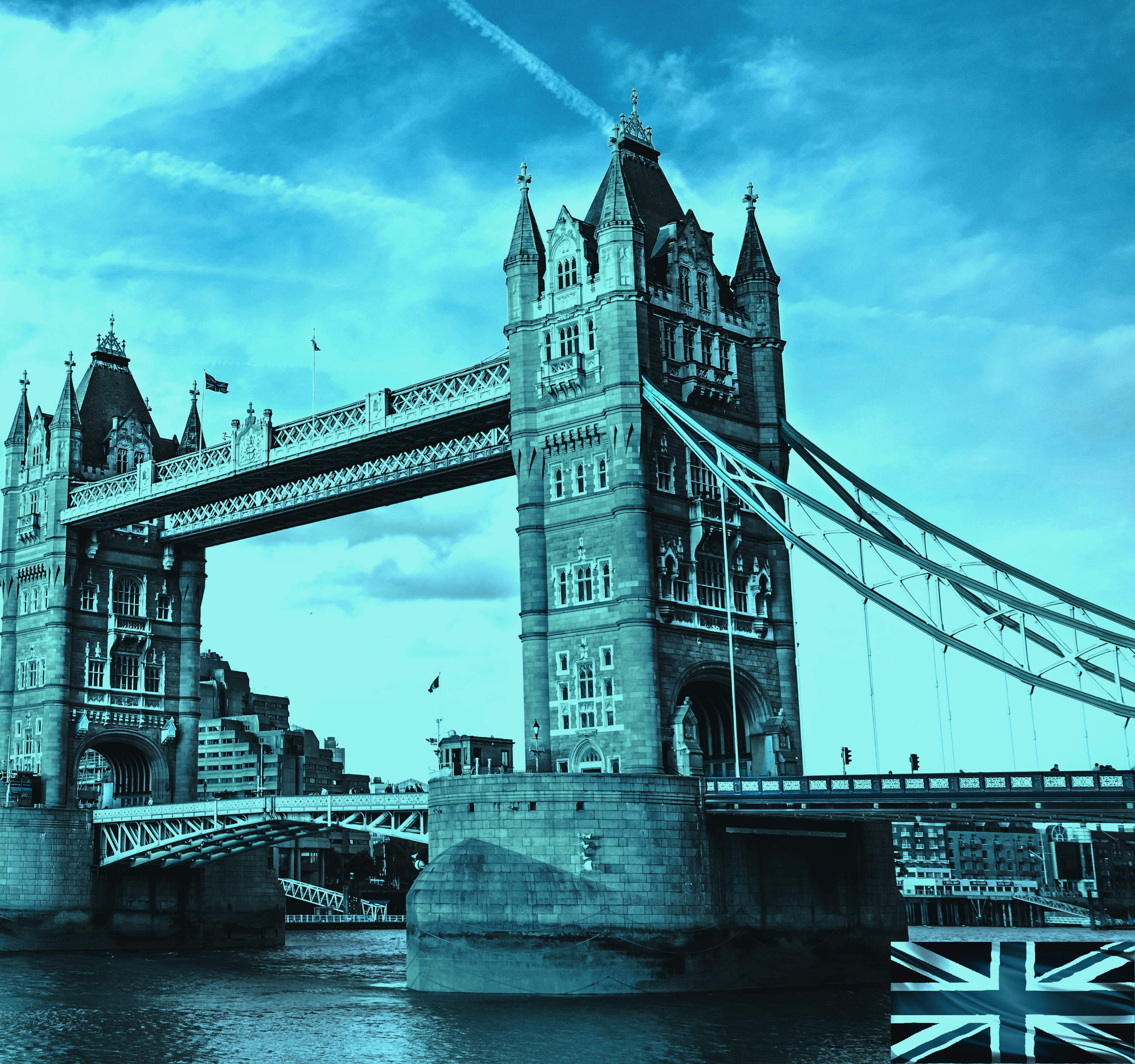 Afterward in 2014 James Brokenshire–the incumbent British Immigration Minister—ordered a probe which he asserted discovered proof that 46,000 TOEIC tests were unacceptable & dubious prompting the Home Secretary to annul the Tier 4 sponsorship licences of roughly 60 UK schools & universities, and expel nearly 50,000 Tier 4 students, who had formerly faced the TOEIC test—and a good number of whom were from India.

But, on March 23, 2016 the UK’s Upper Tribunal (Asylum and Immigration) – focusing on a specific case involving two students – reportedly discovered that the facts on which the decision of May was based on had several frailties and failings, and that the examiners were rather incompetent to construe proof from the voice-recognition software which was pivotal to the case.

Allegedly, the facts adduced on behalf of the Secretary of State emerged paled and deeply weakened by the examination to which it was subjected.

Amazingly, the ETS provided no data—either directly or indirectly–to the Tribunal. Its refusal to share the voice recordings of these two Appellants in particular is a little surprising. It is also claimed that the legal weight of the evidence falling on the Secretary of State has not been discharged even as the complainants are obvious winners.

The Immigration Upper Tribunal which made the decision can set lawful precedents. Consequently the verdict may have opened the door for a large number of erroneously exiled Tier 4 students to go back to Britain, and demand damages for their action.

Meanwhile, Kieth Vaz, Labour MP–who happens to be of Indian ancestry — has hailed the verdict, declaring it’s obvious that there are numerous individuals who speak flawless English, and who have not violated any laws, who have been refused the right to reside in Britain.

Sharing a similar feeling, another concerned person reportedly stated that 70% of the 48,000 affected were Indians. Courtesy their personal and national shame, countless left of their own accord, the bulk was exiled.

He added that one hopes that the students will be sufficiently compensated. But it would not be a matter of surprise if they decide against returning back to the nation, post the manner they were shockingly treated.