Singapore has emerged as a thriving economy slowly and it has contributed towards the faster growth of the economies which are situated in the East. Along with humongous economies of the East–like China and India–Singapore has also been a talk of the town among immigrants. This country has rightfully given hopes to the immigrants who want to stay back in the eastern part of the globe.

Take a look at the economic might of this country! 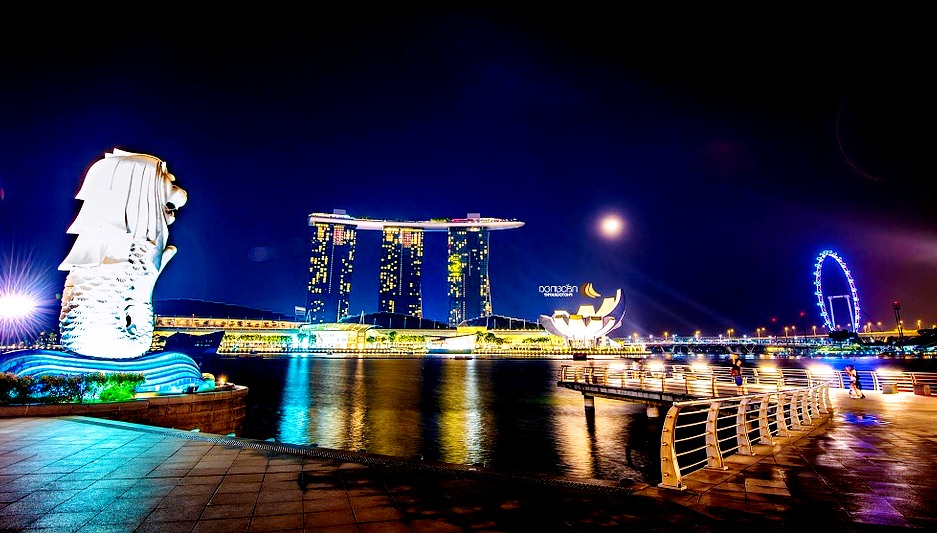 Though by looking at the record, one can say that the economy growth has slowed down, due to extremely investor-friendly policies and programmes–like tax holidays, tax benefits, minimum red tapism in the conduct of the business–the nation has emerged as a hub for tourism, investment and jobs.

Some of promising records which have been held by Singapore in terms of bring economic transformation.

These are few of the milestones which have been achieved by Singapore and these records have delivered for the business and growth of Singapore. But as an investor, if one is looking for ways of investment, there are a lot of possibilities to be used.

In this piece, you will get to know everything about the Singapore EntrePass and how it has been changing the probable scenario of economic development in the country.

The main purpose of introducing it was to encourage and attract foreign investment in the country. On account of the promising work culture and economic expansion, there has been a huge level of growth, almost to an unprecedented level which has been seen at Singapore. Therefore, if you as an immigrant want to explore the EntrePass, and use it as a gateway to be in the most promising country from a business perspective, you need to know about the immigration scheme.

Take a look at how it can help bring about a difference in the immigration pursuit of yours!

The application for Singapore EntrePass is very simple. One has to just propose a business idea in front of the authorities, and once that has been accepted, the immigrant can straightway move to the country even before incorporating the company. But as per the guidelines and specifications, within 30 days of the immigration, it is mandatory that the person has incorporated the company and infused the necessary share capital to make it operation. So, as an immigrant, one has to be ready to live with all the expectation under the visa.

How Singapore EntrePass has helped the Singaporean Economy?