Tourism Industry of Down Under Wants Visa Charges to Be Scrapped

Australia wants to be on top; especially its tourism industry is keen that it beats global competition in the field. No wonder, on the eve of the coming general elections in Australia, in the month of July, the concerned tourism authorities are reportedly reminding politicians how crucial the industry is to the nation’s economy & calling for visa charges to be discarded.

In particular the concerned body, namely, the Tourism and Transport Forum Australia (TTF), is advising every political outfit of the nation to develop and make public positive rules that will support and improve the continuing robust growth of the nation’s visitor economy. 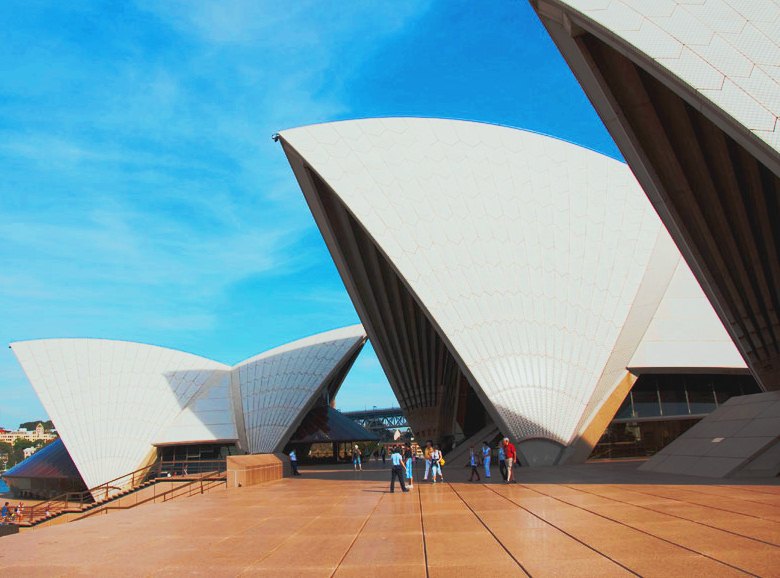 As per Margy Osmond, the TTF chief executive officer, the election drive requires to see some objective from the different Australian political groups to get behind the country’s visitor economy with the reason being the same actually has been a big economic success tale one has witnessed lately.

She elucidated that the key challenge for every political chief in the country is to back up their powerful words of support for the tourism segment. One is looking forward to see helpful rules that will enable the industry to reach its full potential as an economic riches and jobs creator for Oz.

It is a region that one has continued to witness a chasm between words and action in the recent times. It is the perfect time for every political outfit to get real about the support for the visitor economy segments and the jobs and possibilities they can engender, she added.

The TTF will be aggressively working through the drive to encourage the adoption of plans that egg on more global guests to make a trip to the Kangaroo Land. The same is calling for visa charges to be discarded, a sustained freezing of the Passenger Movement Charge. It especially wants the upcoming backpacker tax to be done away with and more investment in destination marketing and public transport and visitor infrastructure with a view to make the different cities and areas more striking hotspots.

As if to drive the message home further, Osmond reportedly indicated that Tourism is presently producing 47.5 billion dollars or 3% of the country’s GDP, and at 5.3%, the same is developing three times quicker, vis-à-vis the entire economy of the country.

The specific industry also supports 580,800 direct jobs and when associated service is considered roughly 1 million jobs, that is one in 10 nationals in the manpower. The same also uses global students & backpackers doing a job in the country.

Osmond also pointed out that tourism has been an industry in which double digit growth on key indicators has been the standard, and still one does not see the business receiving the focus that it really deserves.

The numbers also reveal that in 2015 nearly 6.8 million international travelers visited the nation, up 8% even as they squandered 36.6 billion dollars, an increase of 18%.