UK Immigration–What Makes It So Popular?

Its capital city London does not need an introduction. It is a major global city and a financial center with a population of more than 10 million. In terms of population, the UK is the second largest in the European Union (EU) and the fourth largest in Europe.

Approximately, it has a population of 64 million and it is the eleventh largest nation in the world. The UK is a major immigration destination, especially for those who wish to live and work in Europe. 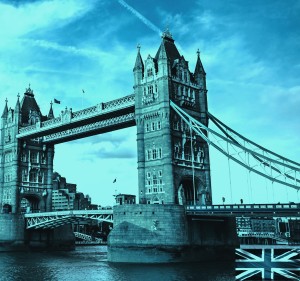 A large number of people also visit the country as a tourist. However, once they visit the country, they remain completely mesmerized by its beauty, infrastructure and transportation. They later wish to become UK resident.

Also known as Britain, the UK has won the hearts of many non -residents of the country. The royal country does not need an introduction.

Easy availability of employment opportunities also makes the nation a favorable hotspot. People coming to the nation get permanent or temporary opportunities easily provided they have the right education, skills and experience.

It is an open fact that when it comes to rewarding job opportunities, for the right candidates restrictions are very few even as the local employers also prefer to employ only qualified migrants.

Economic stability, social security and acceptance are what immigrants generally look forward to and the UK offers them all.

Now let’s find out what makes UK immigration so popular!

The country has a market economy which is second largest in Europe and the fifth largest in the world, and its capital city London is a financial hub. Tourism is an influencing sector and largely contributes towards the national economy with more than 14 million people visiting the country as tourists every year.

Another reason as to why a large number of migrants head towards the country is safety & security for the senior citizens. The UK Government takes special care just to make sure that the old age group is well taken care of.

Just to keep them engaged, cultural programmes and other positive activities are organized even while complete amenities are provided to the octogenarians and golden agers.