Discover Why Concept Of Hungary Immigration Is Worth Pursuing!

Hungary is a land-locked country and situated in Central Europe. The nation is also the part of Schengen area, which provides free movement to its citizens to almost whole Europe. Historically, it had communist government but with the fall of the USSR, Hungary chose to give up the communist form of government, and since then, it has followed a liberal economic policy.

Though, Hungary experienced not so bright past, but it is definitely striving hard to become economic powerhouse of the world. In the recent time, it has been proactive in the matter of immigration, by easing its immigration policy so as to make Hungary immigration friendly. 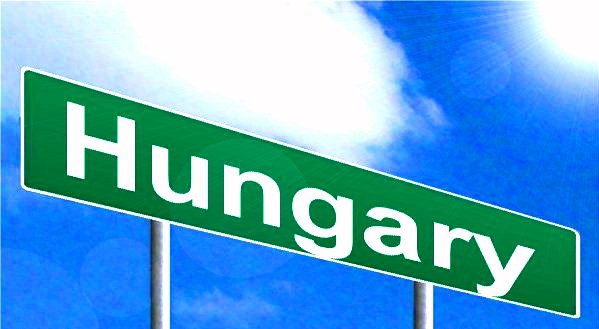 The nation needs more manpower in order to encourage industrialization, and for this reason it has been enthusiastically advertising to attract immigrant from around the world.

The crisis in Europe has emerged so badly that it has created uncertainty in the mind of the people, and added to that the recent exit of UK has made the situation worse. Though Europe is still one of the best choices for migrant, but recent balance of payment crisis has urged many countries of the EU to stop immigration instantly to avoid unemployment of the local people.

In between this, Hungary has emerged as one of those destinations that are showing willingness to welcome immigrant.

In the midst of several crises in Europe, Hungary is showing good growth trend because of its robust economy. Every sector of economy contributes equally in GDP, which gives the economy the required strength, and if any sector faces shows downtrend the other sector is always ready to fill the place.

Robustness of the economy encourages growth and to grow more, Hungary is planning to invest more on industrialization and on research and development. This opens the gate for more employment opportunity which cannot be filled by only local population. People with semi and high skill are on high demand.

On the infrastructure front, the country has a sophisticated infrastructure which works as catalyst for investment. Comparing to other nation in Europe, Hungary receives more FDI which eventually has led to more employment opportunity.

It is one of such countries, which have maintained its economic position whereas other nation in Europe is facing deep economic crisis. Balance of payment has been maintained for long time in this country.

Talking about amenities, the country is one of the best places to live in with all the basic amenities, such as water, electricity, etc. Fresh air is worth to mention because the country has maintained its air quality even after huge industrialization.

The nation also scores nicely in Human Development Index (HDI). The index indicates the standard of living. Society of the country is very tolerable that is it accepts people from every religion. One of the major reasons for the UK exit is growing intolerance in the society for the people of other nations and this feeling is spreading throughout the Europe. In this growing intolerance, Hungary is one of such places that are willing to accept people from other nations.

Politics of the country had a very difficult past, after the World War, the country fell into communism and became the ally of erstwhile USSR and followed inward looking policies. It failed on lots of occasion because of its conservative policy.

But after the fall of the USSR, the country chose liberal policy. After joining EU, the country has never seen back. Political power in the country is pro-immigration, which is in its interest.

The nation follows a very attractive immigration policy which urges job seeker to migrate for better economic opportunities. If you are willing to migrate for a healthy and wealthy life, Hungary can be a better choice.

You just have to invest in its government bond and you will be provided permanent citizenship for up to 5 years. Whereas, the best way to migrate to this country is by forming a company, then you will be allowed to migrate with your family.

For more information on the Hungary Immigration Visa please contact me at mustaqali@abhinav.com