A programme supporting the movement of foreign workers in Canada was introduced by the Canadian Government. It was referred as the Temporary Foreign Worker Programme or the TFWP. The main intention behind this programme was to permit the employees of the different Canadian firms to hire foreign workers from different countries. 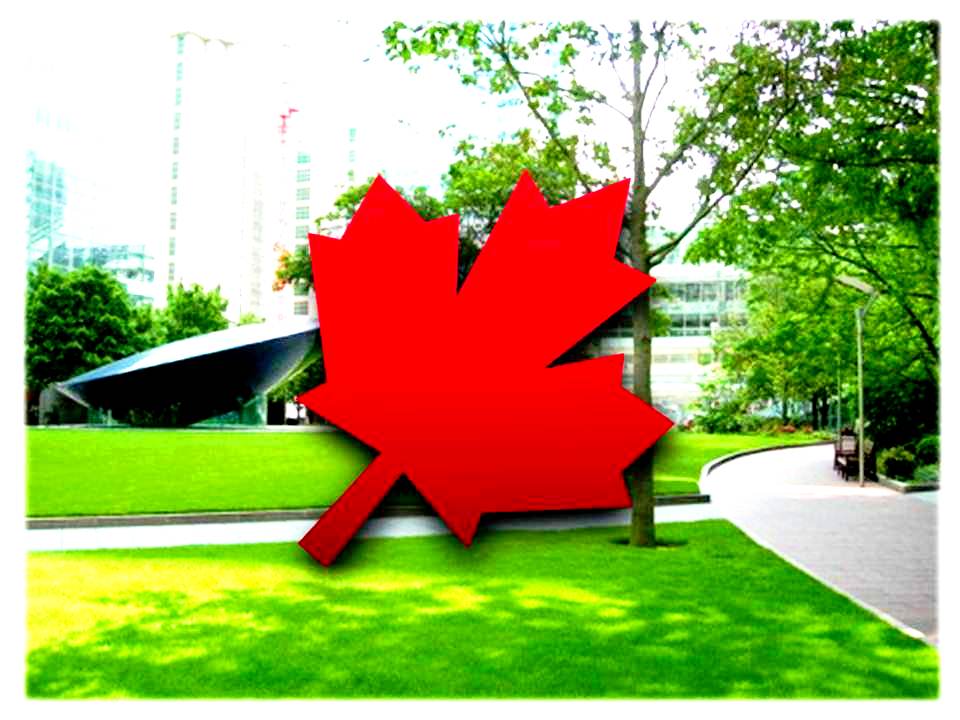 In the year 2006, some further expansions were made in this specific visa programme. The visa programme was also converted into a fast-track visa programme that means the process of applications that were applied under it were given a priority and were fast-tracked. This programme was introduced for few other locations too where there was the demand.

Some further revisions were made to this scheme again and they were made in the year 2013. The revisions made were related to:

1. Increasing of the wages for the foreign workers;
2. Charging of the fee for the employer fees; and
3. Removal of the accelerated applications.

This visa programme was considered as the huge success. The total numbers of applicants under foreign worker category were doubled between the year 1993 and the year 2013. The number reached to a whooping to 338,189 which indeed is a very big number.

What Advantages Are There of Hiring Foreign Workers in Canada?

The biggest advantage of hiring such workers is that the Canadian employers, who were not able to recruit Canadian citizens, were now in a position to take on trained workforce.

Employers due to this act are in much better position to hire a more qualified foreign manpower.

Foreign worker is happier to work under short or long term contracts as they prefer to earn more money.

Due to the contract with the firm they prefer to complete the contractual period and work for the same employer.

Many foreign workers prefer to sign the new contract with the same employer if they are satisfied.

Foreign workers get paid more as compared to the pay they receive for similar work in their native countries.

As most of the employees from abroad are hired on a contractual basis and there stay is also limited in Canada. To ensure the skill gap is filled properly the foreign workers are offered Permanent Residence Visa (PRV) too. Off course, if they meet certain requirements.

The biggest advantages that foreign workers enjoy in the Maple Leaf Country are the same employment rights. The same rights that are enjoyed by the Canadian workers, all the foreign workers are entitled to enjoy those rights. There will be no discrimination and all their rights are protected by the national law.

The other major advantage for foreign workers is the Provincial Nominee Programme (PNP) for PR. If the foreign workers are working full-time in the country in various managerial or professional positions, and they meet other requirements that are required under the PNP for PR, they are entitled to apply for PR Visa.

This flexibility is offered to the overseas workers to assist them to continue working in the country. This is to ensure that the skill gap is filled. All the overseas workers who came to work in the nation are offered an opportunity that will help them to build a future there in.

Although there were lots of rumors that the foreign workers are not treated well, they are paid less, there are no laws that offer them protection and they can apply for PR, it is 100% right that all these are just rumors and have no base.

For more information on the Canada Immigration please contact me at mustaqali@abhinav.com.