Use PNP & Get Canada PR Visa

If you wish to apply for the Canadian Permanent Resident Visa (PRV) you need to think beyond Express Entry. These days, many Provincial Nominee Programmes (PNPs) are inviting visa applications in huge number for immigration to the nation. Under the PNP category in August alone approximately 2000 invitations have been issued. This clearly shows that the status of the PNP has increased. 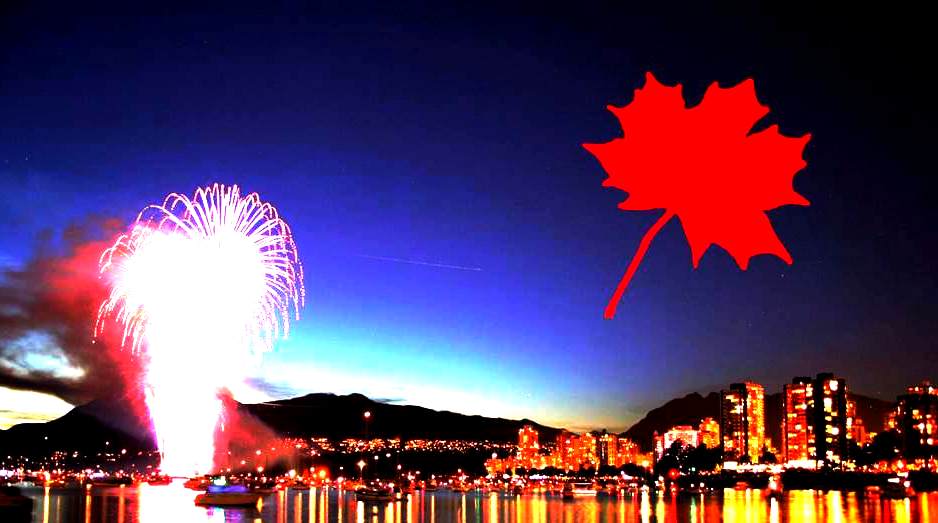 Manitoba Provincial Nominee Programme (MPNP): The province is located between Saskatchewan and Ontario. It is a major gateway to central Canada. The MPNP is run by the provincial government along with the Federal Government. The province selects the applicants on the basis of its economic needs, considering candidates’ skills and experience, and nominates them to the Immigration Refugee and Citizenship Canada (IRCC) for PR Visa.

British Columbia Provincial Nominee Program (BCPNP): British Columbia has the third largest city in the country. Its natural environment, huge forest and a costal climate is not renowned not only in the country but also in the world. The province picks applicants considering the skill shortage in the province and nominates them to the IRCC for the PR Visa. The province accepts aspirants under the main streams, i.e., Skilled Immigration and Entrepreneur Immigration.

Alberta Immigrant Nominee Programme (AINP): Located on the Western side, it is the country’s most dynamic province–both economically and socially. Its economy is largely based on its natural resources. It’s the fastest growing provincial economy in the country. The province is well known for its national parks, and is regarded as the most popular part of Northern America.

Applicants–with the right skills and experience–are the province’s main target, and they are given an Alberta Provincial Nomination Certificate. Further, their visa application is speeded up. Aspirants many submit their visa application using one of the following streams, i.e., Self-Employed Farmer Stream, Strategic Recruitment Stream, and Employer-Driven Stream.

Prince Edward Island Provincial Nominee Programme (PEI PNP): The province is often referred as the birth place of the Maple Leaf Country. The PEI is well known for its thriving economy centered on fishing, agriculture and tourism.

Through the PEI, the PNP applicants who meet the province’s skill demand are issued a Prince Edward Island Provincial Nomination Certificate, and using the same they may apply for the PR Visa to the IRCC. Applications are accepted under the following major streams, i.e., Business Impact Category, PEI PNP Express Entry, and Labor Impact Category.

Besides these, there are several other PNPs as well through which you can apply for Canada PR Visa. You may apply using the Express Entry or non Express Entry stream. However, not every PNP is a part of Express Entry. If you wish to live and work in the Quebec Province, then Quebec Skilled Worker Programme (QSWP) is especially designed for the candidates like you.

For more information on the Canada PR Visa please contact me at mustaqali@abhinav.com.