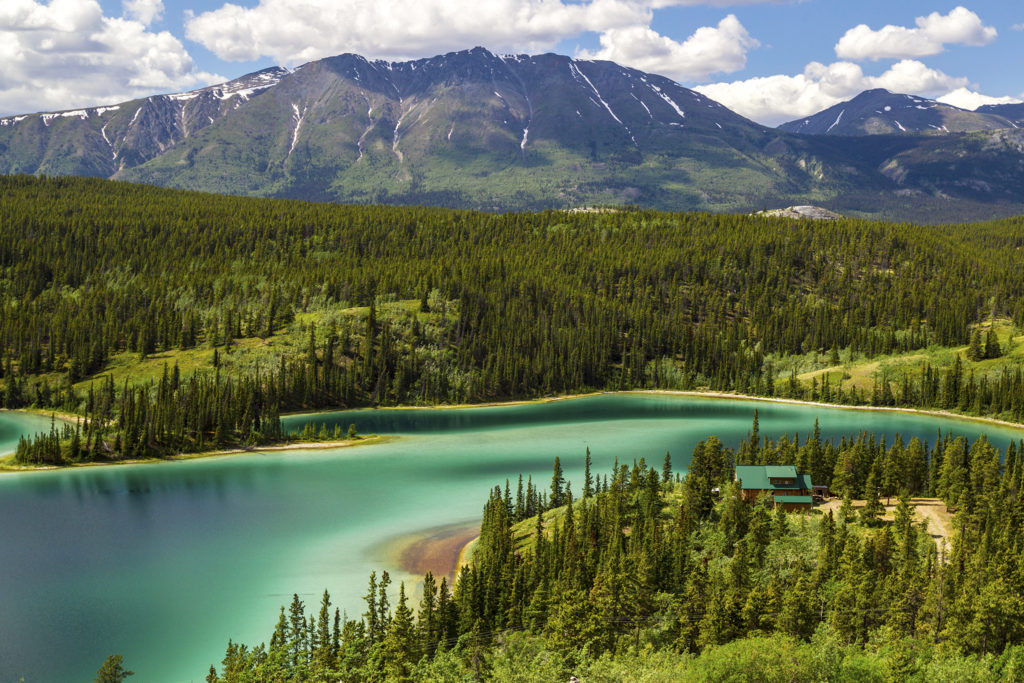 Numerous easy-to-follow Canadian immigration schemes are up-for-grabs under which you can submit an application to get Canadian Permanent Residency status. The Canadian Family Class Sponsorship is an excellent option to get PR status in the nation and you can use it.

Countless citizens and permanent residents in the Maple Leaf Country have loved ones overseas that they want to lawfully bring in the nation.

Ottawa provides several ways to permit this fantasy to become a truth under the category in question, i.e., the Family Class Sponsorship Category.

The Family Class Sponsorship schemes are some of the finest family reunification plans in the developed global society even as Ottawa is fully devoted to keeping families together each and every time it is possible.

It is possible for the citizens and permanent residents of the nation, who are above 18 years, to offer sponsorship to some relatives to Canada under the Family Class Sponsorship Scheme.

You can offer sponsorship to your spouse, your conjugal or common law partner, your dependent child (comprising an adopted kid), and other entitled relatives, such as parents or grandparents, for instance.

Who is a spouse? Well, he or she is basically a person who is lawfully wedded to the sponsor. In case you were married in the Maple Leaf Country, it is required that you possess a wedding certificate from the involved province or territory where you tied the knot.

In case you were situated outside of the Canadian shores, it is essential that the wedding is not only legally valid under the law of the concerned nation where it took place but also under the national law of Canada.

Who is a common law partner? Well he or she, either of the opposite or same sex, is essentially a person who has been residing with in a marital relationship for not less than 1 year in a continuing 12 month time-frame, except for brief trips permitted for either business or family factors. It will be compulsory for you to furnish evidence that you have established a home with your common-law partner.

Who are conjugal partners, of the opposite or similar sex? Well, they are basically the partners whose situations prevent them to stay with each other in a manner that would be considered as common-law partners or spouses.

Such specific situations may comprise an immigration barricade, sexual orientation (if you are in a same sex association and same sex wedding is disallowed where you live), your marital position (you are wedded to someone else and staying in a nation where divorce is disallowed). It is mandatory that you show that you depend on each other even while there is some durability and guarantee to the association.

A son or daughter is regarded a dependent when the kid is below 19 and does not boast of a spouse or common law partner, or when the kid is 19 years or above, and has depended mainly on the financial backing of a parent since prior to turning 19, courtesy a physical or mental state.

It is also possible for you to offer sponsorship to parents and grandparents to shift to the Maple Leaf Country.

Important: In case your family members do not have a clean background or are discovered to present some kind of danger or risk to the safety and security of Canada, they may not be given the permission to gain admission into it, i.e., the Maple Leaf Country.

If you want to apply for Canadian Permanent Residency, and have decided to use the Canadian Family Class Sponsorship path, you must know that it is compulsory that you and the sponsored family member sign a deal for sponsorship that necessitates on your part to provide financial backing for your relative, in case needed.

Yes, it is obligatory that you pledge to proffer financial backing for the relative and any other qualified relatives accompanying them for a time-frame of 3 to 10 years, on the basis of their age and association to you!

The deal also states that the individual getting PR status will leave no stone unturned to take care of themselves, financially. Dependent kids are not required to sign the deal.