Requirement of skilled workers in Australia is on the rise, but the quality of skill-full job has been degrading somewhat. In Oz, many immigrants from developing, under-developed and even developed countries move to live their dreams. Most of the immigrants have to even run their families back in their nation, and they need the right job for that. However, there seems to be a tough challenge for these immigrants with the Australia immigration skilled occupation list failing to live up to the promises expected. 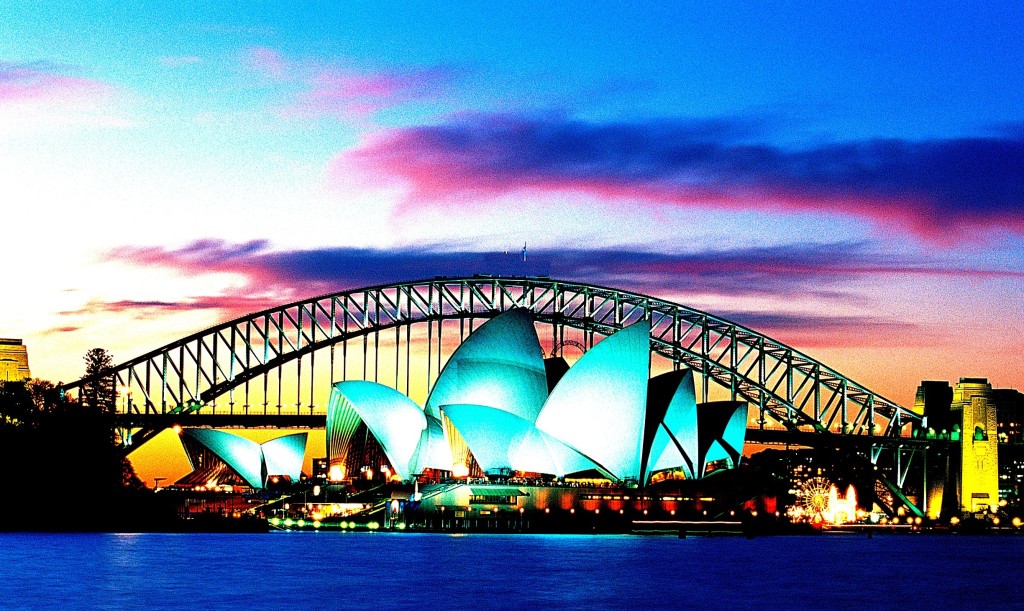 The situation has turned grim with many of the immigrants getting the migrant visa at a much below level. Taken for consideration these immigrants are living in a bad state in the overseas hotspot. The evaluation and transfer of the trade has become so rampant that a dentist has been working as a cleaner, the university lecturers are driving taxis even while writers are selling hot-dogs.  Such a situation requires an alarm and it needs to stop right away. The Department of immigration and Border Protection (DIBP), the concerned organization, has been working pretty hard on that.

But there has been some sort of a silver lining seen among the dark clouds with territorial nomination able to deliver on the promises. As per the record provided by the DIBP, the immigrants nominated under provincial or territorial nomination have been able to find the same job as per their experience. These individuals are twice as likely to work in the same trade as compared to those who have arrived some 15 years ago.

With an average of 40% immigrants who have arrived after 2010 have found the right job, as per their standards. These people are earning well and they are also on the verge of getting the cherished Permanent Residency (PR) in Down Under.

At the same time, the DIBP has new ideas based on which the immigration can turn more refined and well in compliance with the quality standards. Under the new guidelines, the stress has been given on the English proficiency with more focus given on the grammar and comprehension skills. Those, who are able to speak well and they have good experience in their work, are given more importance than the average applicants. Such a trend is vital to help the economy grab the best resource who can define the bright future of the Kangaroo Land.

A lot remains to be explored in the hotspot, and with the skilled occupation list for immigration to Australia refined with the removal of few of the visas which have turned redundant and useless for the economy, the Australian immigration is all set to redefine its limit and grow exponentially in the near future.