Do you know that the Australia PR Visa Benefits are plentiful? Yes, it is true! But before we discuss the issue further, let’s talk about the country first!

The ‘Promised Land to millions of would-be immigrants’, Australia, is a highly developed nation and one of the richest in the world, with the globe’s 12th-largest economy. During 2012, it had the globe’s fifth-highest per capita income, even as its military expenditure is the 13th-largest in the whole world. 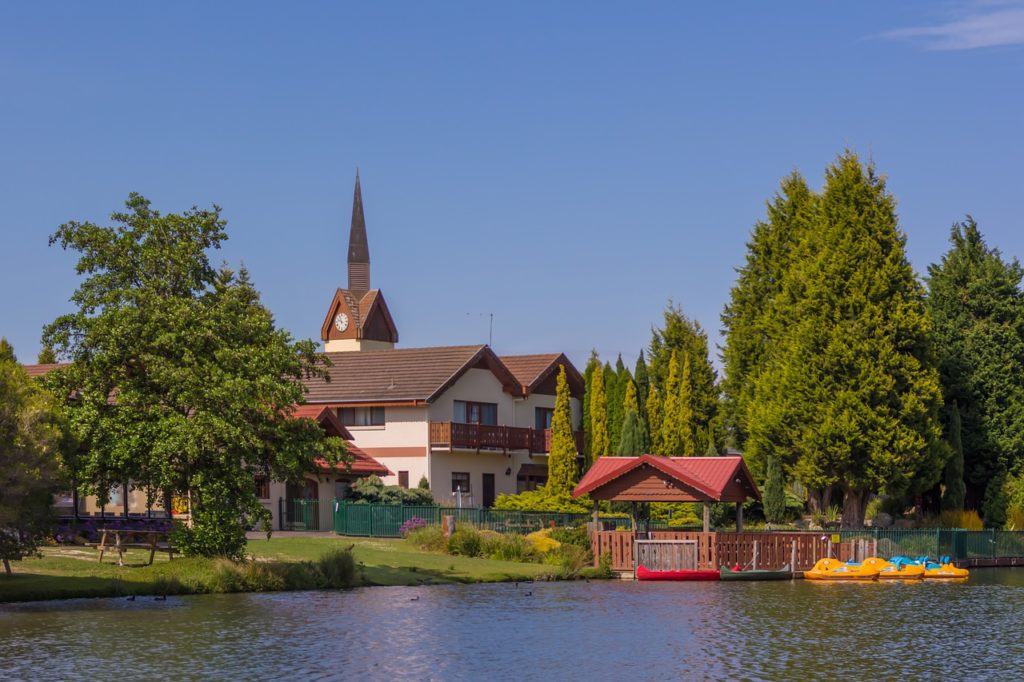 With the second-highest Human Development Index (HDI) internationally, Oz occupies a very high place in several global comparisons of national performance, like, for example, the overall quality of life, health, education, and economic liberty, not to mention the protection of civil liberties & political rights.

Canberra encourages trained global manpower to move and settle in the nation. Education percentage is rather high for the employees who have kids and the trained manpower is based on the points based structure. While there are more than 21 percentages of global students enrolled for the various study courses in the nation, the universities are opened to each of the global students.

Down Under has a strong economy for the trained immigrants who want to move to it. With its pretty strong economy, this nation has drawn hundreds of thousands of migrants over the preceding couple of years, and it continues to do so at present. Thanks also to the fact that it has spectacular natural wonders and one of the most liveable cities in the world, numerous individuals from every sphere of life are making their way to the hotspot.

The Kangaroo Land provides a great quality of life with numerous lifelong benefits. Fantastic opportunities present themselves and such high quality of life is hardly ever seen in any other nation in the world. Especially if one is either a Permanent Resident or a citizen in the country, he will be offered all that the wonderful nation has to offer.

So, it is no wonder that both the categories of the people are lucky lots. While citizenship comes only later it’s the Permanent Residence (PR) status that greets the aspirants from abroad earlier, and no wonder it is much sought after.

A PR Visa holder gets several benefits in the country. Let’s check some of them here!

These are some of Australia PR Visa Benefits. Become a permanent resident in the country and enjoy these and more. Speak to your visa consultant today!