As per most observers on the issue, among all the developed countries by all means it is Canada that is the best country to apply for the Permanent Residence Visa. To apply for PR Visa for Canada, the Canadian Government has made many immigration rules quite lenient through its widely popular immigration system Express Entry, for the international students, skilled candidates, dependents of Canadian permanent residents, etc. 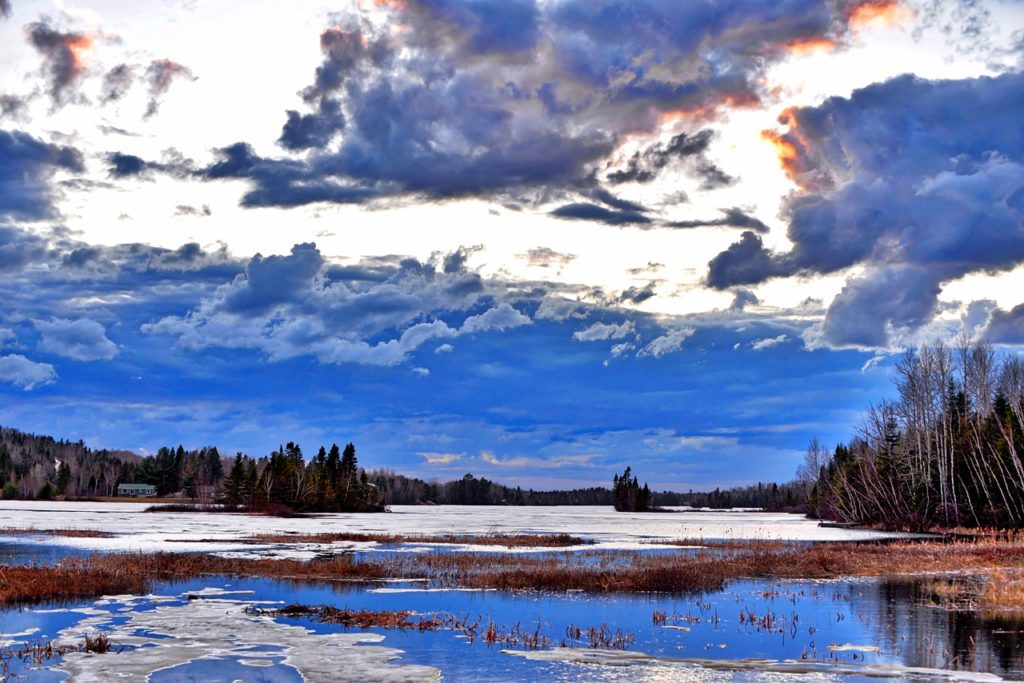 Almost every Canadian province requires a large number of skilled workers and thus such immigrants are encouraged the most. Today, the two main problems that the country is going through is skill shortage and low population. To combat the same often the different provincial governments ask the federal government to increase their annual quota of immigrant. So, if you aspire to get PR Visa for Canada this is the right time.

PR in Canada is possible through many programmes such as:

Introduced in the first week of January 2015 today it is the most talked about immigration programme in the world. The fact is that several well-developed countries, like the USA and UK, want to develop similar point based immigration system for their respective countries.

Most of the country’s provinces have their own immigration programmes based on their economic needs that fall under the heading of Provincial Nominee Programme (PNP). The same is linked with the Express Entry and follows the guidelines issued by the Immigration, Refugees, and Citizenship Canada (IRCC).

Quebec is an independent Canadian French Province. For quite some time the Quebec Government is not accepting applications under the same, but the programme is a popular immigration choice, especially for those who want to settle there in. It is expected that the programme will start accepting applications by the end of 2017 even as interested candidates are eagerly waiting for the formal announcement.

In the last two years or so the Canadian Government has changed the country’s immigration system. The aim is to invite more qualified people who are capable of meeting the demand of the Canadian labor market and who can immediately contribute towards its economy by becoming its Permanent Residents.

The IRCC has set a target of inviting approximately 300,000 immigrants as permanent residents by the end of 2017. Further, the government has simplified the immigration rules to make the country’s PR pathway relatively easy and hassle-free.

The Canadian Government has also shown leniency towards the family members of the applicants along with the immigrants already settled in the country.

These two announcements prove this.