In a rather important development, is has come to light that the population of Australia is all set to hit the 25 million landmark inside just some months.

Another report reveals that more than 28% of today’s nationals were born out-of-the-country even as this is a comparatively greater share, in relation to in Canada or New Zealand; leave alone the US or the UK.

Coming back to the first report, as per the Australian Bureau of Statistics (ABS), the Australian society is adding a new member every one minute and 26 seconds, in the process, making the nation the quickest growing developed country in the whole world. 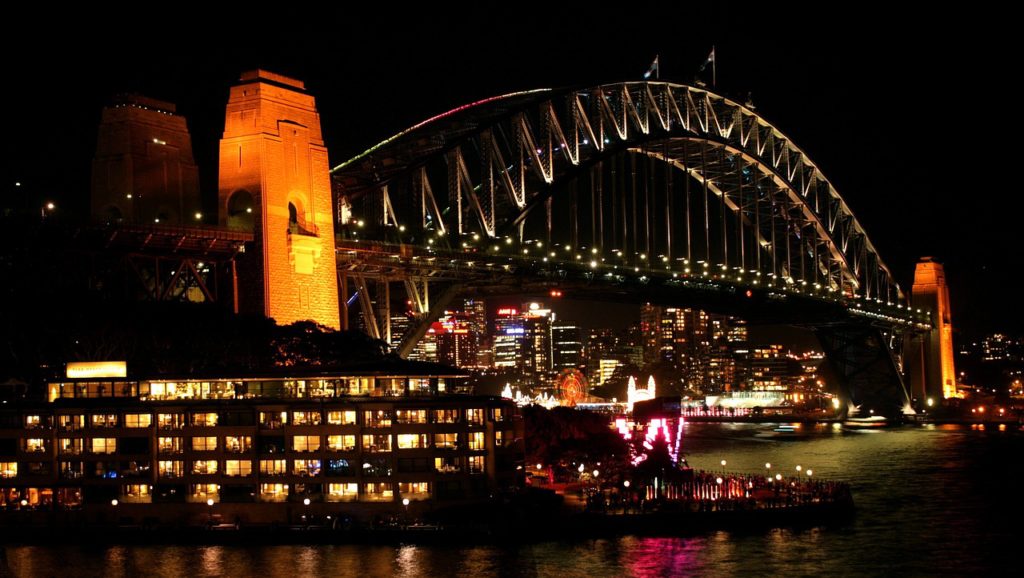 With the populace of Down Under standing at 24,772,437 persons, the 25 million-milestone is set to be touched soon.

The ABS is a self-governing statistical organization of the Government of Australia. It proffers important data on numerous subjects–such as economy, population, environment, etc.—allegedly, to help and inspire learned decision making, study and debate inside administrations and the society.

The net immigration of Down Under jumped by a momentous 27% in the year to June 30, 2017, vis-à-vis the preceding year, as 245,400 new overseas people landed on the Australian shores.

The report adds that the top Australian Cities of Sydney and Melbourne are packed with new residents, even as a concerned person claimed that the overseas migration soared by 31% in the state of New South Wales (NSW) and 23% in the state of Victoria.

As per the ABS, the two states in question registered their highest ever net immigration pace, in the process, leaving a growth level last seen in 2008 behind.

While in the year to the end of June, the NSW welcomed 98,600 new migrants; Victoria admitted 86,900 new residents from abroad.

Progress was somewhat not at par in the other states, what with Queensland registering net migration rate up by 31,100 while Western Australia (WA) admitting 13,100 new migrants.

The Kangaroo Land boasts of the fastest population growth pace of any developed country in the Organization for Economic Co-operation and Development with a yearly growth jump of 1.6%.

Only Papua New Guinea–a poor country located in the north of Australia–registered a speedier growth pace of population, increasing by 2.1%.

The nationals of Oz are also hanging their boots up later, with the intended retirement age for those aged over 45 improving to 65–up from 63 in 2007.

Allegedly, it’s in sync with the ongoing tendency of individuals remaining in the manpower for an extended period of time.