At a time when the Indian skilled migrant community in the US is a worried lot over the Trump Government’s alleged plans to prevent the extension of the H-1B Visas, ‘Securing America’s Future Act’ seems to have come to their rescue and brought a lot of cheer in the Indian camp.

It’s basically a legislation supported by the same government that reportedly favors merit-based movement and increasing the allocation of Green Cards by a substantial 45% per year. A bill for the same has been introduced in the House of Representatives even as this move may allegedly prove very useful for the Indian techies in case it is signed and turned into a law. 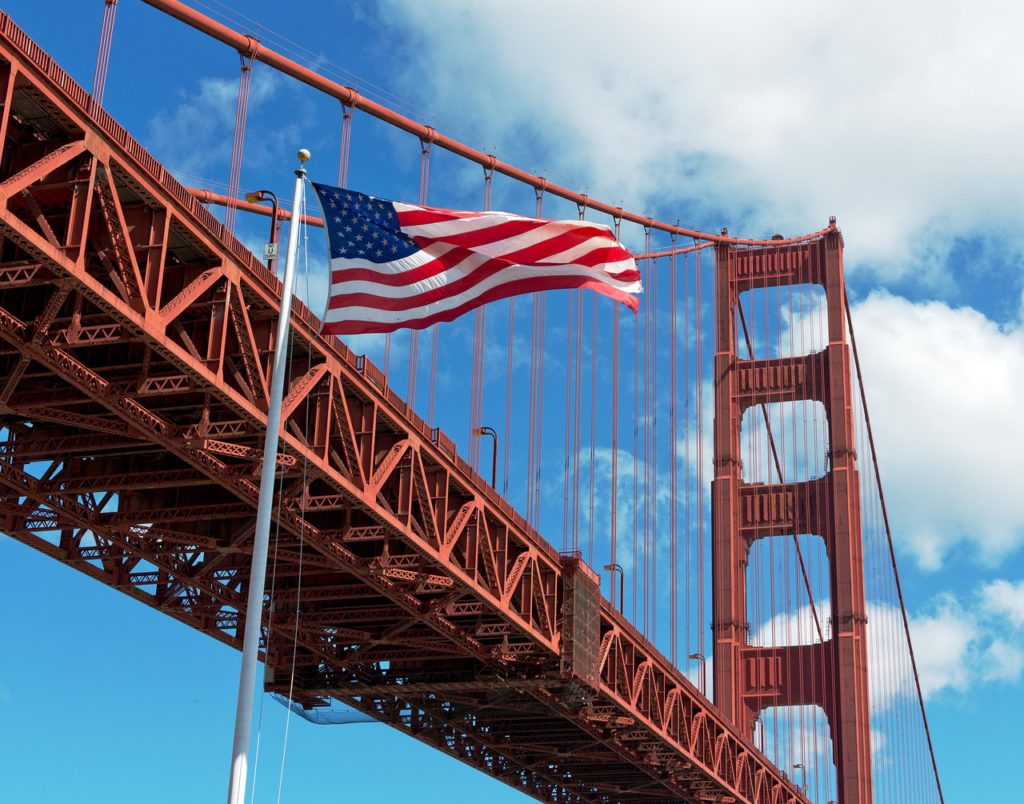 However, in case the legislation ‘Securing America’s Future Act’ gets a green signal from the US Congress, and is signed into law by the Trump, it will bring to an end the Diversity Visa Programme, and cut down the general immigration levels presently averaging 1.05 million to 260,000 a year.

Coming back to the ‘Securing America’s Future Act’, the same seeks to boost the allotment of the Green Cards by an inspiring 45% from the present 120,000 to 175,000 every year. It goes without saying that the ‘Securing America’s Futures Act’ will drastically help the strong Indian-American technology experts, who move to the country mostly on the H-1B Visas, and later settle for Green Cards, or what is called the lawful Permanent Residence (PR) standing in the nation.

As per the available data, close to 500,000 candidates from India are presently cooling their heels in the line for Green Cards, even as they have to look for yearly extensions of their H-1B Visas. Several of them cool their heels for sometimes decades to receive their prized PR standing.

For those who came in late, the H-1B Scheme provides US Visas with a temporary validity that enable firms/organizations to draft highly qualified overseas professionals to do a job in the areas plagued with scarcities of skilled local manpower.

The swell in the figure of the Green Cards every year is expected to decrease their wait time-frame radically. Having a Green Card–formally known as a Permanent Resident Card–permits the holder to stay and do a job in the nation, on a permanent basis.

Still, the removal of chain migration is expected to severely impact those Indian Americans who intend to bring their additional family members to the nation. As mentioned earlier, Securing America’s Future Act abolishes Green Card Schemes for the family members, except partners & underage kids.

Allegedly, while the Trump Government believes that a merit-based immigration arrangement would allow entry to the best and the brightest across the globe, it will make it tougher for individuals to move to the nation unlawfully. Meanwhile, observers on the subject, as mentioned before, claim that it may prove useful for the technically-qualified individuals from some specific nations, such as India and China.