NEW DELHI: In what will come as a ‘good news, bad news’ conundrum for Indians, US President Donald Trump said today it is time his country moved fully to a merit-based admission system when approving green cards, because that’s the only way to put America first.

“It is time to move towards a merit-based immigration system, one that admits people who are skilled, who can contribute to our society, who can love and respect our country,” said Trump in his first ‘State of the Union’ address+. 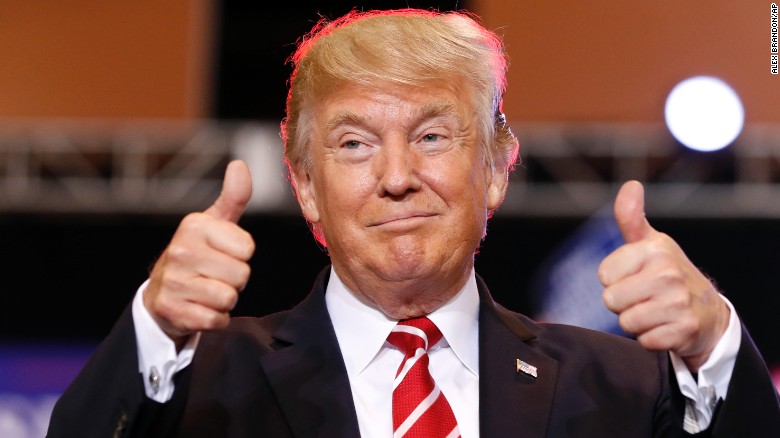 Trump’s merit-based immigration system could benefit highly-skilled Indian workers. However – and here’s the ‘bad news’ part – it will also prevent these highly-skilled workers from sponsoring their extended families. That is, no “chained migration”, against which Trump had strong words today.

Nobody, Trump said, can get everything they want.

“My immigration proposal is a fair compromise+ — one where nobody gets everything they want’,” said Trump.

He then outlined what he called the four pillars of his “immigration reform” to the US Congress. If he wins Congressional backing for his immigration plans, they will include these four issues – those that his populist supporters see as weak links in the current law.

Here’s how Trump described the pillars in his address:

* First pillar: “Path to citizenship to 1.8 million illegal immigrants brought to the US by their parents.”

* Second pillar: “A great wall on the southern side of the country under a plan to secure the country’s borders.”

* Third pillar: “An end to the system of visa lottery.”