The UK Home Office’s alleged unreasonable and unjust visa policies that have seen numerous scholars and researchers being denied their UK Visa have caused uproar in the student and researcher community, even as many observers on the subject allege that such an attitude is resulting in chaos and destroying the image of the UK as a hub for higher studies and advanced research.

A prominent Labour Party chief has, reportedly, alleged that the UK Home Office’s highly aggressive and unreasonable behaviour has been chipping-away at the status of the UK as a migrant-friendly nation, lately and destroying its image of the nation that is a haven for students and researchers.

The trigger for the observations came when, sometime in first half of December 2017, he had to unsuccessfully interfere in an immigration case in which a US academic–wedded to a citizen of the UK–was denied a UK Visa, prior to both were asked to exit the nation. 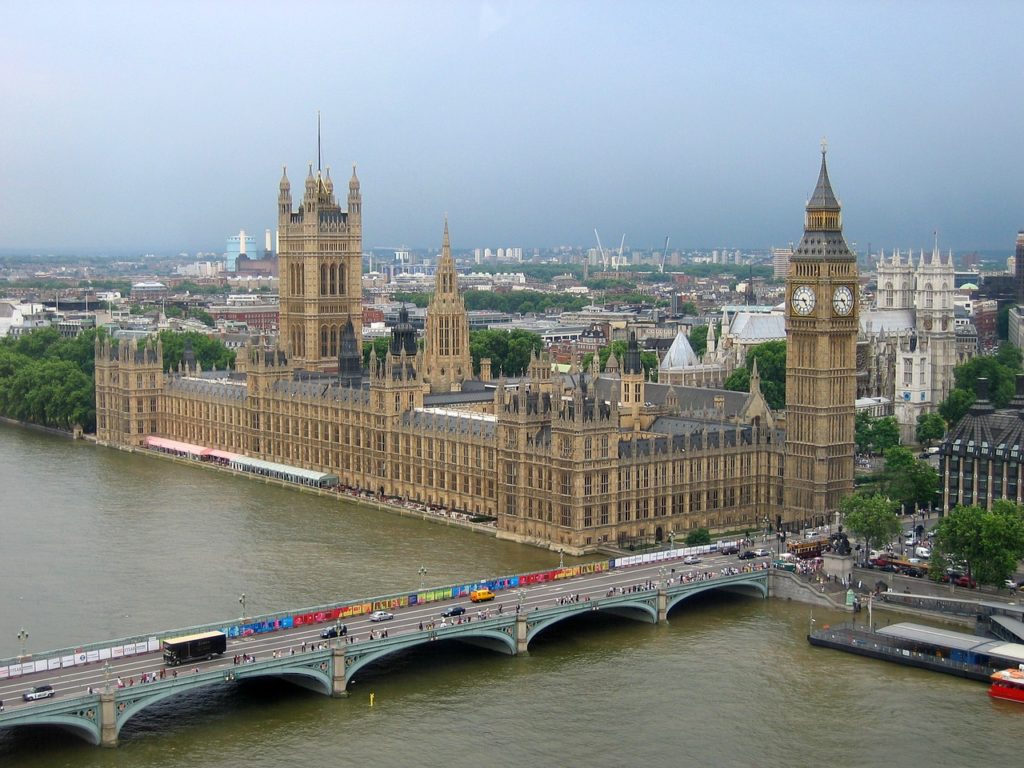 Reacting to the development, the labor party chief has blamed the Home Office of seriously jeopardizing the nation’s worldwide standing for advanced education and research, via refusing visas to the overseas academics, wedded to the local British people.

But the problem is not with a particular government as, allegedly, for several years under the consecutive Labour, Conservative and Coalition Administrations, there has been severe and unfair treatment of the migrants and those who aid migrants. That this has been sending a very disturbing and negative signal to the world one in the power in the UK, allegedly, seems to take notice of.

Immigration laws that denote, that in most cases there is no proper right of appeal and a hostile anti-immigrant mentality, inspire the highly hostile actions by the UK Home Office. Allegedly, human Rights breaches and utter disrespect for the truth is routine even while the nation’s Court system is part of this exacting and offensive arrangement.

Though the academics involved in overseas research have to often move out-of-the-country–for work on a regular basis–the UK Home Office is, allegedly, employing the time spent outside of the nation by academics working abroad, as grounds to refuse petitions submitted for UK settlement.

Coming back to the case of the US citizen, whose petition for indefinite leave to remain (ILR) in Britain was refused, as mentioned before, she is married to a British man, and by profession an archaeologist with a Master’s Degree and PhD from University College London. What’s more: she has had nonstop residence in the UK for the preceding 11 years.

Through that time, she has reportedly been studying or doing a job for some of the most well-known universities and museums of the nation. For the preceding 4 years, she has been on the pay-roll of the British Museum, London.

While she has since filed her appeal against the Home Office’s judgment, the labor chief has reportedly sent a letter to the government organization, urging the concerned authorities to reverse the judgment. But, so far, there has not been any reply or corrective action.

Sharing her views on her state, the US researcher reportedly stated that the situations behind the denial involve the figure of days she has spent out of the nation. But, her alleged absences have clearly involved archaeological research and work that was associated and duly approved by the UK establishments.

She added that her motives for being out of the nation all came inside the requirements of her germane UK Visa at that time, with paperwork offered to the Home Office. Through all her time abroad, her registered home address has always been in the UK even as she continued to shell-out rent, bills and council tax in Britain.

As part of her ILR application, her human rights and right to a private and family life were reportedly evaluated. In spite of admitting that her marriage to British citizen was real, the Home Office strangely reasoned that there won’t any injustice and the couple would not suffer in any manner, in case she had to go back to the US, for not less than 2 months, to present a petition for a UK Spouse Visa.

The disturbed and anguished US national reportedly claimed that the danger hanging over her of being kicked out of the UK at any point of time has been massively subverting and hurtful–both in terms of her career and her personal life. She added that both she and her British husband feel wholly disenchanted with the UK.

Echoing his wife’s sentiments, the British national reportedly said that he is horrified, stunned and extremely irritated that as a British citizen he may unexpectedly and coolly be informed by the administration to move away from the nation where he was born and have resided for 40 decades.

The US national reportedly alleged that she is not the only one to undergo such a torture like this as several academics from abroad, known to her, have had their UK visa petitions dismissed on identical grounds even as it has become a huge difficulty for the academics busy with overseas research projects.