Canada is the ‘happiest country on the planet’ and is on the mind of many young immigrants. It is not easy to get the country’s Resident Visa. However, it can become easy to sail through the lengthy and tiresome process if you consult an Express Entry Immigration Consultant. 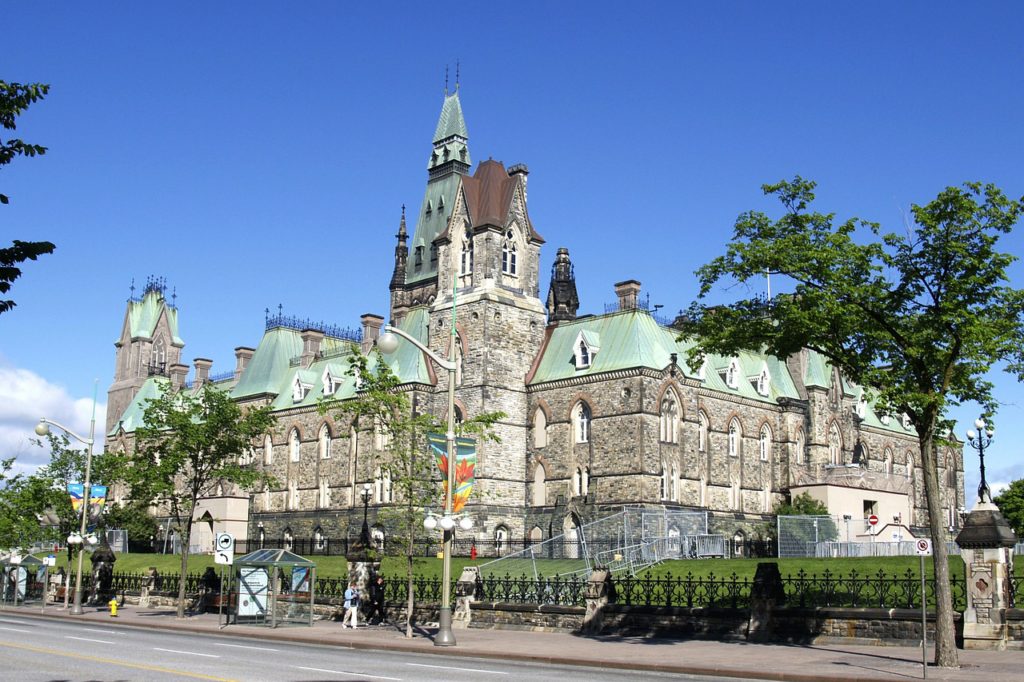 What is Canada Express Entry System?

Canada Express Entry System is basically a speedy online visa system introduced by the Immigration, Refugee and Citizenship Canada (IRCC) in 2015. Through it, the IRCC picks up potential immigrants who are likely to do economically well in the country. It’s a point based system where the eligibility of an applicant is determined through a point based structure, known as Comprehensive Ranking System (CRS). Points are given based on various factors, such as age, language proficiency, work experience, education etc. To get a nomination from a province the applicants can mention the province of their choice.

What is the minimum Comprehensive Ranking System CRS point requirement?

The IRCC has made some changes over the period of two years.  The updated system will make nomination more flexible and will be completely transparent in nature. Under the CRS, the candidates will be ranked with the tied score as well.

Lately, the IRCC has surprised the applicants with accepting low Comprehensive Ranking System (CRS) scores along with making many new changes. Some experts predict that the Canada Express Entry System CRS score will remain low or many even further drop down from the present CRS Score, i.e., 456.

The IRCC has also increased the number of Invitations to Apply (ITA) with each draw and it very much possible that the number may reach 4000 in a single draw. It’s a clear indication that the Canadian Government will keep Canada Express Entry System as its major pathway for economic immigrants to the country.