The thought of the US immigration often excites many people no end. Immigrants have developed the US’s economy and made it one of topmost in the world. For a large number of immigrants, the US is a heaven on earth. Many live with the dream to drive on the popular Golden Bridge or own an apartment in Ney York or Washington D.C.

It’s easy to dream of America immigration but the US Citizenship and Immigration Service (USCIS) have made it next to impossible is to get a visa. And even if a skilled worker wants to get a visa, he will have from pillar to post to get one still there will not be any surety that the visa will be granted.

However, if you are a person with extra ordinary abilities, or an outstanding academician/researcher, or a manager or executive in a multinational company, you have a chance to qualify for the EB-1 Visa. 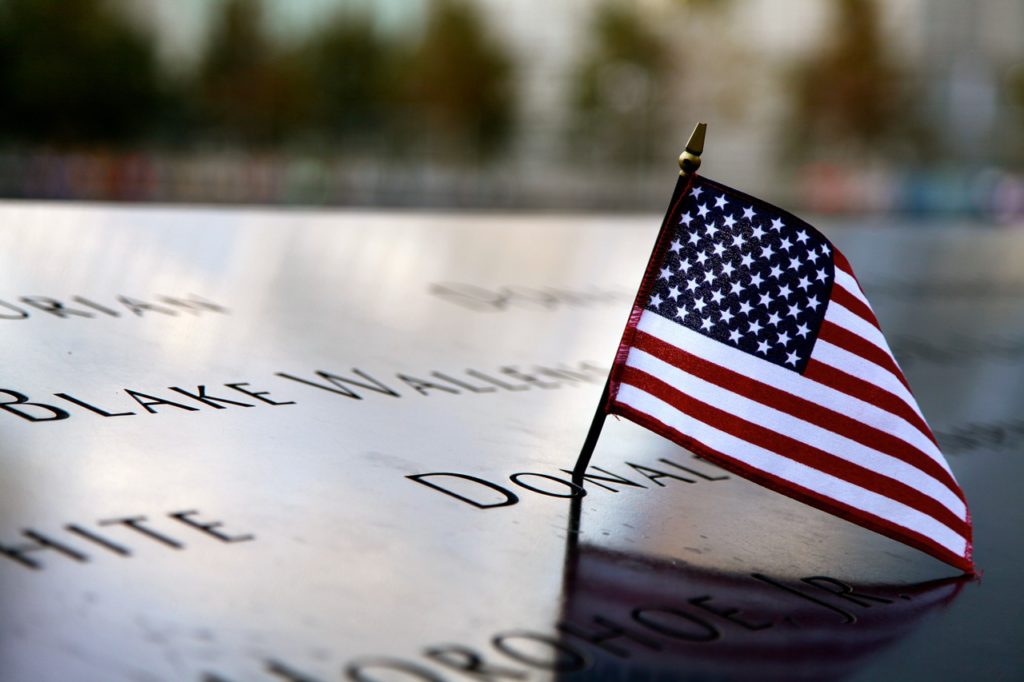 This blog will talk about the mandatory EB-1 visa requirements to help you apply easily, but first let us tell you what an EB-1 Visa is!

It is the most popular job based Green Card option and its major advantage is that the waiting period is normally shorter than other Green Cards. The said category is broken into three sub-categories and they are EB-1A, EB-1B, and EB-1C.

As an applicant you must be able to prove your extra ordinary abilities in the field of science, education, arts, business or athletics through sustained national or global acclamation. At least three submitted evidence out of 10 must meet the EB-1 Visa Requirements set by the USCIS.

You must be able to prove that you have earned worldwide recognition in your relevant academic field. Furthermore, you must also have at least three years of experience in the pertinent academic filed. Finally, you must be applying for a visa to enter the country with the clear intention to pursue tenure to teach or conduct research at a university or equivalent academic institution. Two out of the six presented evidence must meet the EB-1 Visa requirements set by the USCIS.

The category is available to those who have been drafted by a US organization/business at the managerial or executive role outside the country, for a period of not less than one year out of the previous three years.

It is required that the petitioning firm/job-provider is a permitted one from the US and in the business for not less than one year, at the time of presenting the petition.

To meet the EB-1 Visa requirements, do not move ahead the visa application on your own! Instead, hire an immigration expert!