Canada is a leading overseas destination and high on the radar of those keen to move to a top hotspot, for a better life and improved wages. Much like some other top destinations of the world–such as Australia, for example–Canada also follows a Points Based immigration system, also called Comprehensive Ranking System (CRS), to screen the candidates eager to move on the basis of their skills and qualifications.

The CRS is managed and run by the Immigration, Refugees and Citizenship Canada (IRCC). The Canadian immigration supervising organization uses the Comprehensive Ranking System to evaluate and score the profiles submitted by the candidates under the well-known and extensively used Express Entry System. 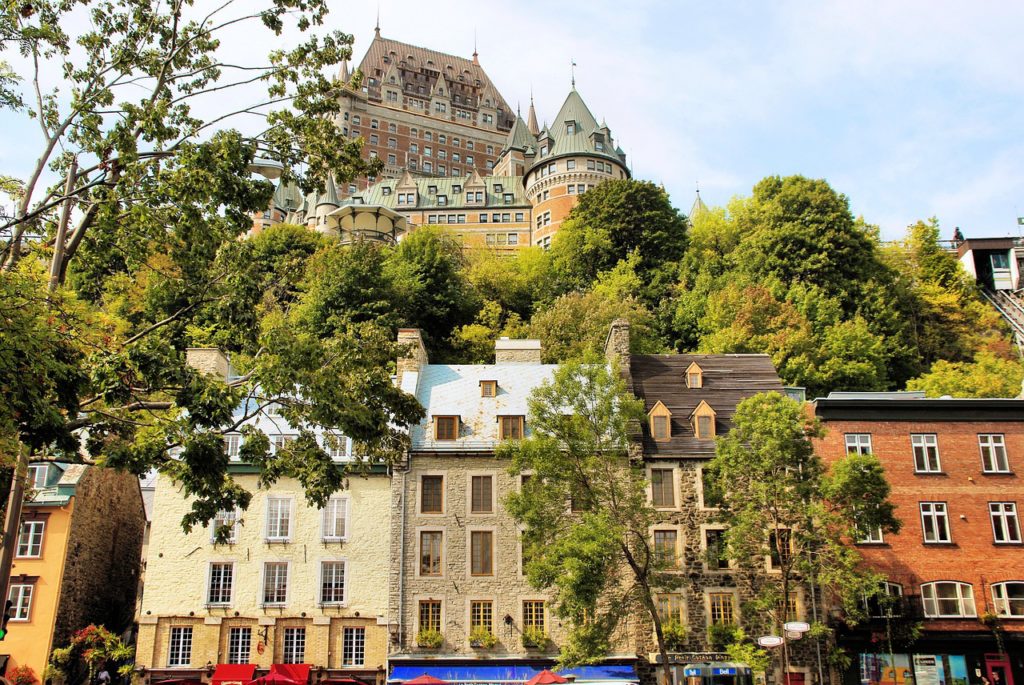 Under the Comprehensive Ranking System, the profile of the applicants, which make their way to the Express Entry bank, get a total from their profile answers, including their abilities, education, language ability, job experience, and some additional factors.

Under the points based system, the applicants also get points for the degrees, diplomas or certificates earned in Canada; a legally valid employment offer; a nomination from a Canadian province or territory; and some other factors.

One may divide the Comprehensive Ranking System into three parts:

Under this head, education, foreign employment experience, and certificate of qualification (for those in trade professions) are taken into consideration and points offered.

A maximum of 600 points can be gained under the Additional Factors. If one has a brother or sister residing in the Maple Leaf country (who is either a citizen or a permanent resident), French Language Skills, Post-secondary education in the country, or arranged employment or Provincial nomination, as mentioned earlier, he can get a maximum of 600 additional points under the Comprehensive Ranking System, under the Additional Factors head.

So, this is the break-up of the CRS and the way using which the IRCC assigns points to the candidates whose profiles are in the Express Entry Pool.

Check with your immigration consultant to figure how you can get a high score and resultantly an Invitation to Apply (ITA) from the IRCC! You know something–it is possible to get high a score under the Comprehensive Ranking System provided you work on the factors considered for proffering points.