The Western Australia Immigration Process under Subclass 190 for Psychiatrists 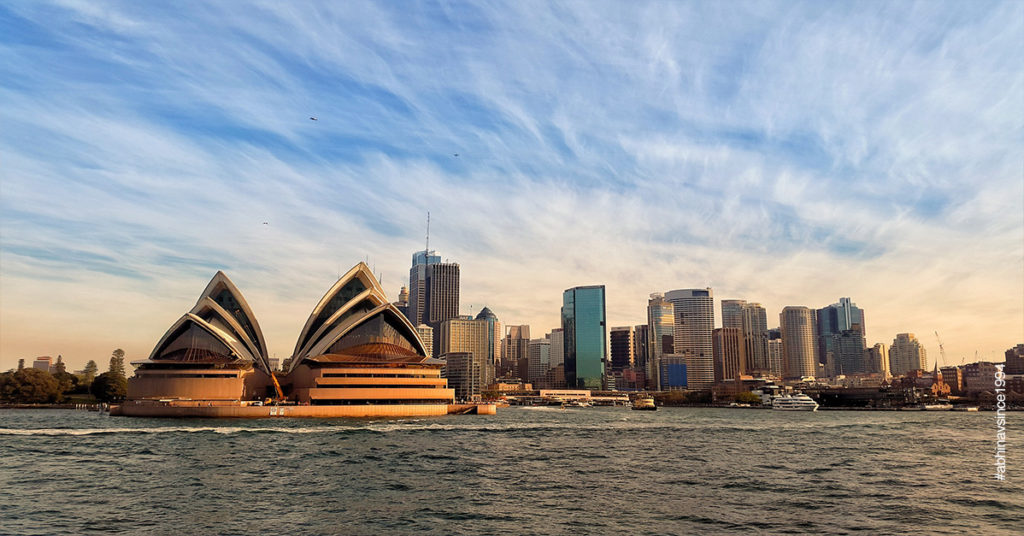 Western Australia (WA) – the largest state in the country – offers gainful employment opportunities for varied occupations to immigrants from across the world. More than 35% of WA residents were born overseas. Psychiatrists wishing to migrate to WA can pursue the Australia immigration process under the General Stream, by applying for the Skilled Nominated Visa (Subclass 190) – which allows skilled workers who are nominated by an Australian state or territory government agency to permanently live and work in the country.

The Australia and New Zealand Standard Classification of Occupations (ANZSCO) defines psychiatrists as people who treat, diagnose, prevent and assess human behavioral, mental and emotional disorders. The average salary for a psychiatrist in Australia is $193,955.

Psychiatrists can build lucrative careers in WA – especially in the bustling riverside capital of Perth – a multicultural city that harbors a diverse expat population, with immigrants comprising more than 60% of residents in some suburbs. The cost of living in Perth is also lower than that of cities like Sydney and Melbourne.

Psychiatrists fall under ANZSCO code 253411. This occupation is classified as Skill Level 1, and features on the Western Australian Skilled Migration Occupation List (the relevant SOL List Australia) as ‘Available’ – implying that qualified psychiatrists can be nominated for permanent residence (PR) by the WA government, provided they satisfy certain minimum eligibility requirements:

Intending migrants who can fulfil these conditions must follow the prescribed Western Australia immigration process:

The aspirant should submit an EOI via SkillSelect – the DHA’s online portal that evaluates and selects eligible applicants. The EOI should mention that the aspirant is seeking a nomination from ‘Western Australia’ or from ‘any state or territory’.

Being nominated for the Subclass 190 Visa adds five points to the applicant’s point score. The highest-ranking candidates by point score will receive Invitations to Apply for the visa from the DHA, through SkillSelect.

Within 60 days of receiving the invitation, candidates must submit a complete application for the Subclass 190 Visa to the DHA, which dictates the final outcome.

Eligibility for the Western Australia immigration process is largely determined by the nominated skilled occupation, which further impacts the success and sustainability of an immigrant worker in the state. Psychiatrists can safeguard their future in Australia by availing the services of authentic immigration consultants, who can provide reliable support and guidance throughout the assessment, documentation and application process.