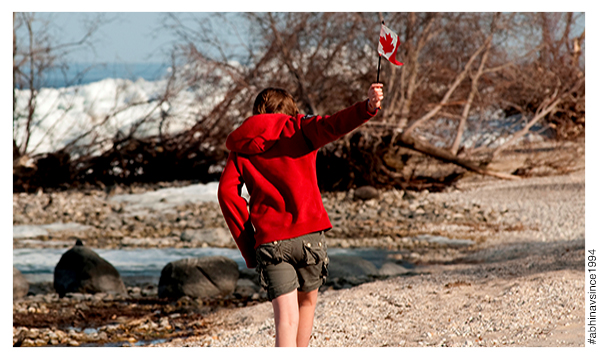 On January 2, 2020, The Manitoba Provincial Nominee Program issued 186 Letters of Advice to Apply (LAAs) to skilled workers and international graduates who submitted their profiles through Express Entry System.  The provincial government released details of the draw yesterday stating that the Letters of Advice to Apply were awarded to candidates who apply for Canada immigration under the following categories:

A total of 122 LAAs were issued to the skilled workers in Manitoba PNP stream. The lowest-ranking candidates who had a score of 534 were considered for the invitation.

The Skilled Workers Overseas stream saw 42 LAAs issued to applicants who scored the lowest-ranked score of 708. Candidates under this stream are directly invited by the MPNP as part of its Strategic Recruitment Initiative.

The International Graduates Stream received a total of 22 LAAs.

As per the statement released by the provincial government, out of all 186 LAAs being issued, 24 were directed to applicants who had valid express entry profiles and job seeker validation codes.

Applicants who succeed in getting the nomination from the government of Manitoba, will be awarded 600 additional points over their existing CRS score. This will further strengthen their chances of obtaining a Canada PR visa. In order to be eligible for a provincial nomination, express entry applicants must demonstrate a valid work experience in one of the occupations as listed on Manitoba’s in-demand list of occupations, apart from meeting several other provincial requirements.

This was Manitoba’s 80th immigration draw since its inception in April 2014.

What is an Expression of Interest?

An EOI is an initial step that showcases your interest in moving to Canada. It creates an online profile for prospective candidates, and then grant them a comprehensive ranking score based on the information they fill at the time of EOI creation. Each profile in the Express Entry is ranked against a pool of other candidates. Each profile is ranked out of a total score of 1,000.

Applicants with the highest-ranking score are awarded a Letter of Advice to Apply (LAA), allowing them to further apply for the Manitoba Provincial Nominee Program.