Over the years, Canada has consistently upheld its reputation as the world’s most popular immigration destination, owing to its liberal policies, aspirational quality of life, a high-quality education system, free public healthcare infrastructure, feasible employment opportunities and a range of additional social benefits. The encouraging Canada immigration trends are expected to continue, with the introduction and implementation of various innovative policies. 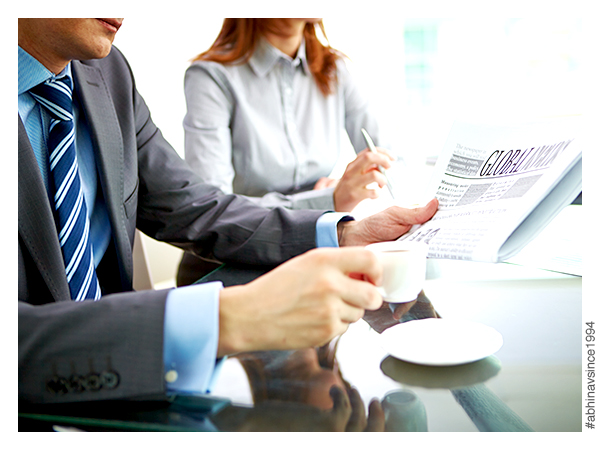 If you are a skilled professional residing in Delhi, then it can be confusing to select the best Canada Immigration Consultants in Delhi as there

In order to make the immigration system more streamlined and efficient, a range of new developments are slated to unfold this year. The most prominent among these are:

In March, Marco Mendicino, the new Minister of Immigration, Refugees and Citizenship Canada will present a report to parliament, which will include the immigration levels plan for 2020-22. The Minister has already indicated the goal of attracting 341,000 new permanent residents in 2020 and 350,000 in 2021. A further increase in Canada PR visa issuance numbers is predicted for 2022.

Eligible Canadian citizens and permanent residents can sponsor their parents and grandparents for permanent residence in Canada through the PGP. By April 2020, the federal government will announce the process for intake of applications under this program. While the IRCC expects to welcome 21,000 immigrant through the PGP annually, the selection and application process will be remodeled to address the disproportionate volume of applications for the limited spaces available.

Between 2019 and 2021, Canada will welcome 67,800 new permanent residents through the Provincial Nominee Program (PNP) – an 11% increase over 2019 figures. The PNPs are attempting to direct immigrants beyond major cities and municipalities, where around 80% of immigrants are concentrated in most provinces and territories. To promote economic growth of small communities and rural areas, the federal government launched the Rural and Northern Immigration Pilot, and some local governments have formulated regional PNP streams. More than 4,000 immigrants have already entered Canada through the Atlantic Immigration Pilot, which is set to become a permanent program. The launch of a new Municipal Nominee Program is also on the agenda. Selection powers for economic class immigration are evenly split between the federal government and Canada’s provinces, territories and communities. This policy of ‘regionalization’ will ensure a more prominent presence of immigrants in areas where their skills and expertise is necessary to sustain local industries.

Mendicino had proposed the abolishment of citizenship fee in his mandate letter. Currently, adults must pay $630 CAD to apply for citizenship. If the fees is waived, citizenship rates may rise by roughly 40% by 2024.

In 2020, the Canada immigration landscape will witness new reforms at the federal level and within provinces, including Quebec. External factors such as possible changes to Britain and USA’s immigration policies, as well as global economic and socio-cultural phenomena, will also have an impact on immigrant inflow to Canada. As we gear up for an eventful year ahead, we encourage you to seek reliable consultation and support from a team of seasoned experts, who are keen and able to assist your pursuit of relocating overseas.