The princely province of Ontario has been a favorite Canada immigration destination for millions around the globe. With thousands of applications storming-in year after year, Ontario’s provincial nominee program has seen unprecedented success over the years. And year 2020 is no different, as on January 16, OINP is have released 13 new manufacturing jobs to eligible candidates under its widely renowned Employer Job Offer category. 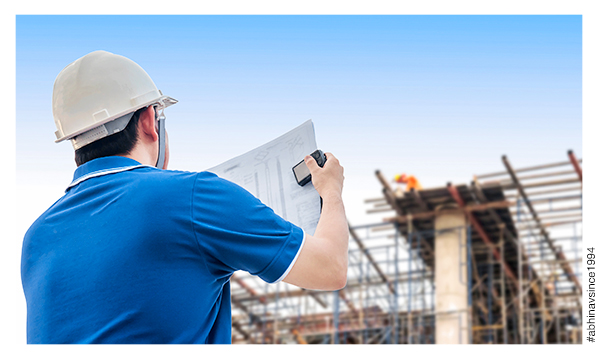 Being regarded as the largest manufacturing capital province homing Canada’s national capital – Ottawa, this move will definitely cause a stir in the number of applicants in the job pool. With a total of 141,258 candidates sitting in the express entry pool as of January 20, 2020, this update from the Ontario Immigrant Nominee Program would certainly have reduced the numbers in the days to come.

But there’s a catch, OINP permits only those candidates to apply to the new National Occupational Classification codes who have received a job offer outside the Greater Toronto Area.

This way OINP will be more responsive to fill-in the gap of labour shortage for manufacturing industries outside the GTA. And as on 15 January 2020, the new NOC’s will be available in all the 3 immigration streams of Ontario immigration Employer Job Offer streams, which is:

These are the 13 new proposed occupation codes that you’ll see in the Ontario immigration – Employer Job Offer Category.

The proposed 13 new NOCs will be added to the existing 10 In-Demand Skilled Stream, with no geographical limitation.

Apart from introducing these new NOC codes, the amendment also assures to remove the requirement for settlement fund in these job titles, instead a cap will be placed on the number of approved applications in a calendar year for an employment position. Furthermore, this removal of settlement fund will reduce the workload on OINP administration staff.

These changes would bring equality in the distribution of workforce among the regional and suburban areas, reinforcing the employers to opt for Canadian citizens or permanent residents first.

With only a limited number of applications in the International Student and Foreign Worker streams. The Cap-limit proposed to bring equality in the distribution of workforce in Ontario immigration is as follows:

For more Canada Immigration latest news, you can visit our website or contact our expert immigration consultant’s who are ready to assist and guide you at every step of your Canadian immigration journey.