A total of 2,000 visas are now available for overseas skilled professionals who want to live and work in regional Australia. For occupations, such as tradesmen, electrician, teacher, engineer, etc. there is a high-demand in regional areas of Australia. If you are working in any of these occupations, now is a great time to open that Australia PR points calculator and find out your eligibility for Australia PR Visa. 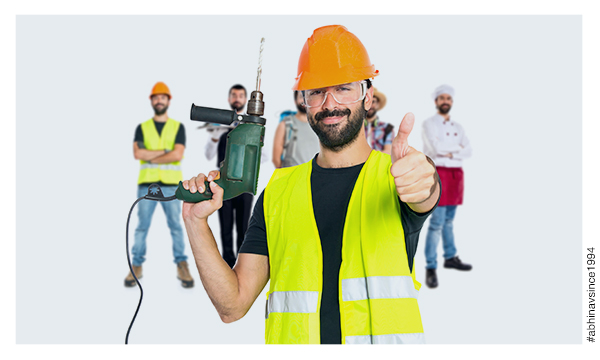 Why Regional Migration is Encouraged in Australia?

When it comes to migrating to Australia, the majority of skilled workers give preference to big cities, such as Sydney, Melbourne, and Brisbane, and there are reasons for that. The cities are well-developed, they are diverse, and have tremendous job opportunities in various sectors. For so many years, these big cities have been witnessing a strong influx of migrants, and as a result, regional areas are experiencing serious skill shortages.

The excess of migration is also creating problems for big Australian cities, including urban congestion, population growth, slow infrastructure construction, and many more. To combat this, the government of Australia is now putting more emphasis on increasing regional migration by attracting more and more skilled migrants to these areas and boost the region’s economy.

If you’ve got the right skills and desire for Australia immigration, this could be your perfect opportunity to make the big move to Down Under.

What is Regional Australia?

Most people think of regional Australia as all bush and outback, which is absolutely not true. Regional areas in Australia are all those small cities and towns that are located far beyond major capital cities. Currently, approx. 8 million people reside in these regions, and contribute to one third of the national output. These regions also provide employment opportunities to a number of working Australians.

This year, the government of Australia is committed to boost regional migration in the country. To do so, they have also introduced a number of regional visa pathways to take off pressure from big cities and shift it to rural areas where it is needed the most. Additionally, the government has also updated the list of areas that would be called as regional Australia. The list is described as follows:

Moving to Regional Australia- How Migrants Can Benefit?

From housing affordability to amazing job prospects, there are endless reasons how moving to regional Australia can benefit immigrants in various ways. First of all, Regional visas are issued to foreign skilled workers who are genuinely committed to live and work in regional Australia. Far away from the hustle and bustle of the city life, these smaller cities offer a quiet and relaxed life to its residents, backed by welcoming communities that support your transition into the area.

People in regional areas give more importance to work-life balance. Local residents like to socialize, spend quality time with friends, and raise a family. As compared to the larger cities, buying a house in regional areas is affordable, and there are more possibilities of enjoying a higher standard of living for even an average earner.

How to Migrate to Regional Australia?

You can move to regional Australia by applying to following visas:

Both visa categories are aimed at inviting skilled workers seeking regional area migration in Australia. In order to apply, you need to score sufficient passing scores in Australia PR points system, and be nominated or sponsored by an Australian employer, eligible relative or state or territory government.

Calculate your eligibility for Australia immigration. Know how much you score in Australia PR points calculator and turn your Australian dream into a reality.