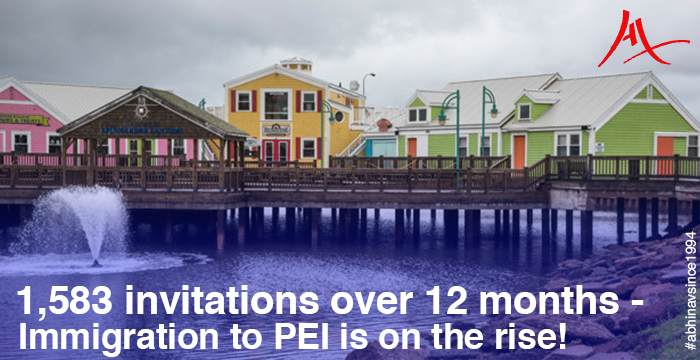 A total amount of categories of Express Entry and Labour Impact of P.E.I were called in the latest draw. The provincial nominee program of P.E.I did not specifically let out the fact on the number of Express Entry applicants who were invited to apply. Yet another 32 entrepreneur applicants were invited via PEI’s Business Impact: Work Permit Stream.

The Express entry of P.I.E s PNP IS aligned with the Express Entry system of the government with all the eligible applicants given their Comprehensive Ranking System (CRS) score based on the multiple factors of age, work experience, proficiency in English or French, as well as other additional factors such as arranged employment and a genuine intention to reside in Prince Edward Island.