Canada is reputed as one of the most tolerant and accepting countries on the subject of immigration. In recent decades, the increasing Canada immigration levels have been supported by the majority of the population, who understand immigrants’ economic value. While the pandemic has encouraged many countries to opt for an inward-looking immigration policy, a new survey indicates that Canadians remain more welcoming towards immigrants than ever before. 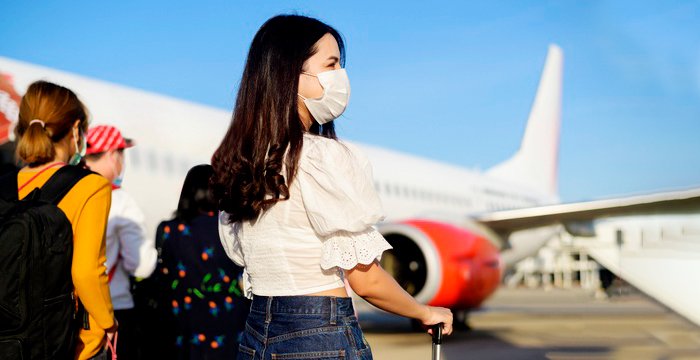 The Environics Institute for Survey Research released the results of the Focus Canada Survey conducted in mid-September 2020 with responses from 2,000 Canadians:

These positive trends have been recorded throughout Canada, across all demographics, income groups, and political ideologies. Even though Canadians may be separated on specific issues, but they are in consensus while recognizing that economic growth depends heavily on immigration. Rather than focusing on ‘protecting jobs,’ Canadians express solidarity and welcome newcomers with open arms and give away Canada PR Visa.